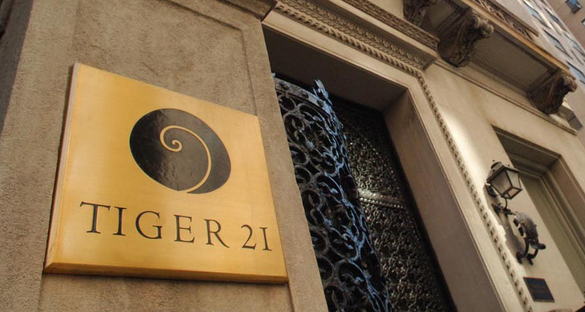 Printing Money Always And Everywhere Leads To Inflation The Bank of Japan has expanded its balance sheet more than once since the Japanese crisis began. But the country has rather seen deflation than inflation. Some argue that this is simply the result of not expanding asset purchases sufficiently. But shouldn’t we ask whether there may be other explanations?

Is it possible for the ECB to resolve macro imbalances by printing money? But why is there regularly more inflation in Spain than in Germany?

Having Your Own Currency and The Ability To Print Money Means You Can Devalue to Get Out of Trouble Japan has been unable to devalue the yen. Quite the contrary, the yen has systematically risen in value. Japan has regularly resorted to large fiscal deficits. Far from restarting the economy this has simply lead to ever higher sovereign debt levels.

Mario Dragi Has The Power To Save The Euro The Euro Is Essentially A Political Project – Ergo It Will Sink Or Swim Politically Marty Feldstein saw the political dimension coming back in 1997. The ECB can print money, much more than anyone can presently imagine. But will this resolve the currency union’s growth and imbalances problem?

Political instability is growing on Europe’s periphery. How can money printing handle this?

Economies Always Recover In fact there are long term structural trends in economic growth, and a significant factor behind these seems to be demographic. If Domestic Investors Own Most Of Your Debt You Don’t Have Problems Doing Debt Restructuring Italy is attaining a primary budget surplus but this is only at the expense of growth. As a result the sovereign debt to GDP ratio is rising If government debt is restructured, what will this do to bank and household balance sheets?