EU Crisis Zones : Has a Eurozone Domino Effect Been Averted?

It was always known that the eurozone was a less than perfect construction, especially in terms of fiscal policy incentives, yet the magnitude of the crisis that first hit Greece and may yet affect Spain, Portugal, Italy and others still surprised most observers. For the moment the 750 billion euro stabilisation mechanism agreed in May appears to have calmed the markets, but is it enough? Are the stress tests conducted on EU banks credible? What is a proper medium term response and medium-long term strategy to protect the Euro zone and avert a disastrous domino effect. The risks remain high. Are there lessons to be learnt from the non-eurozone countries? Should the euro adoption process be modified? Will Germany and France continue to foot the bill without a reform of eurozone fiscal discipline? 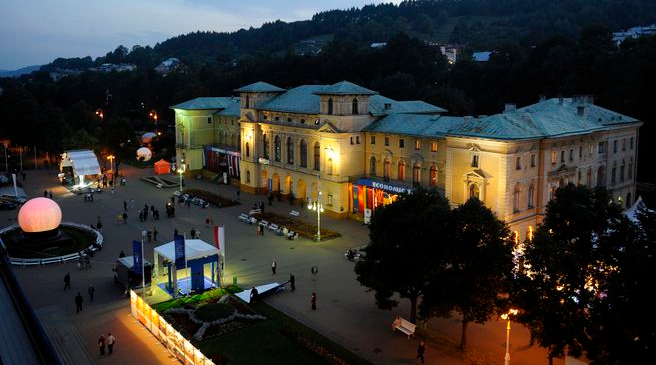 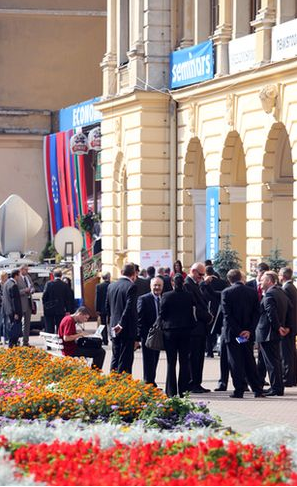 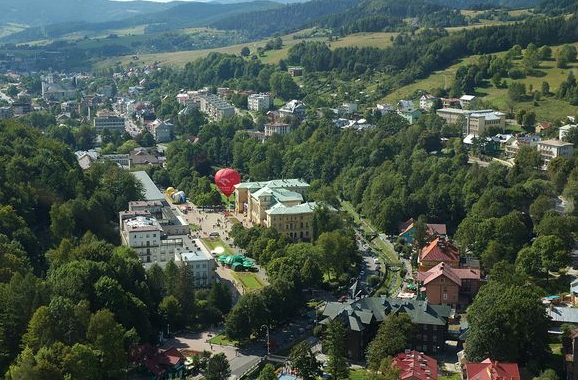 Posted by Edward Hugh at 1:22 AM No comments: